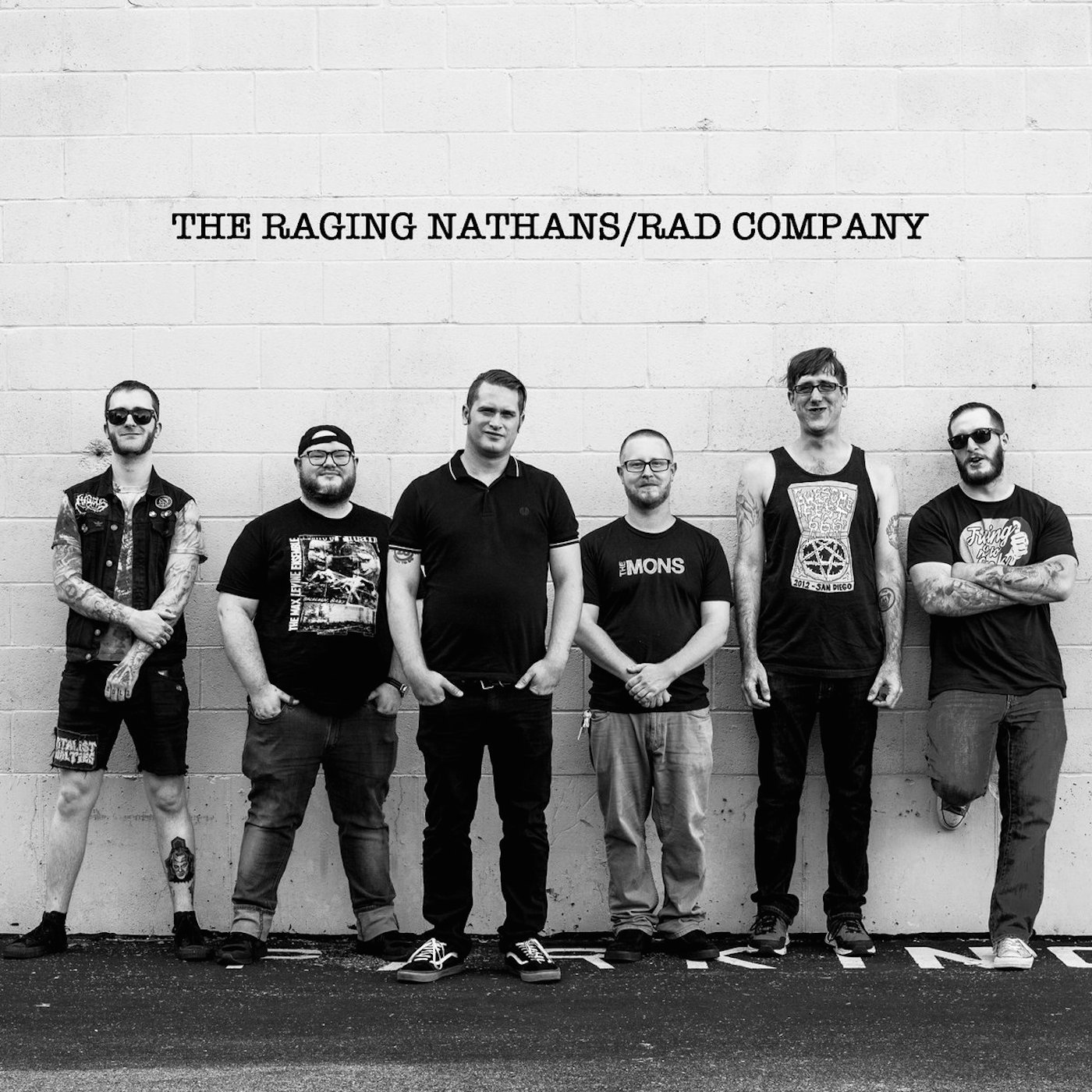 Buy the record in the store here!

Click Here! To Pre-Order the record in the store and guarantee your self a white copy, as well as a comic of the band and other goodies while supplies last. 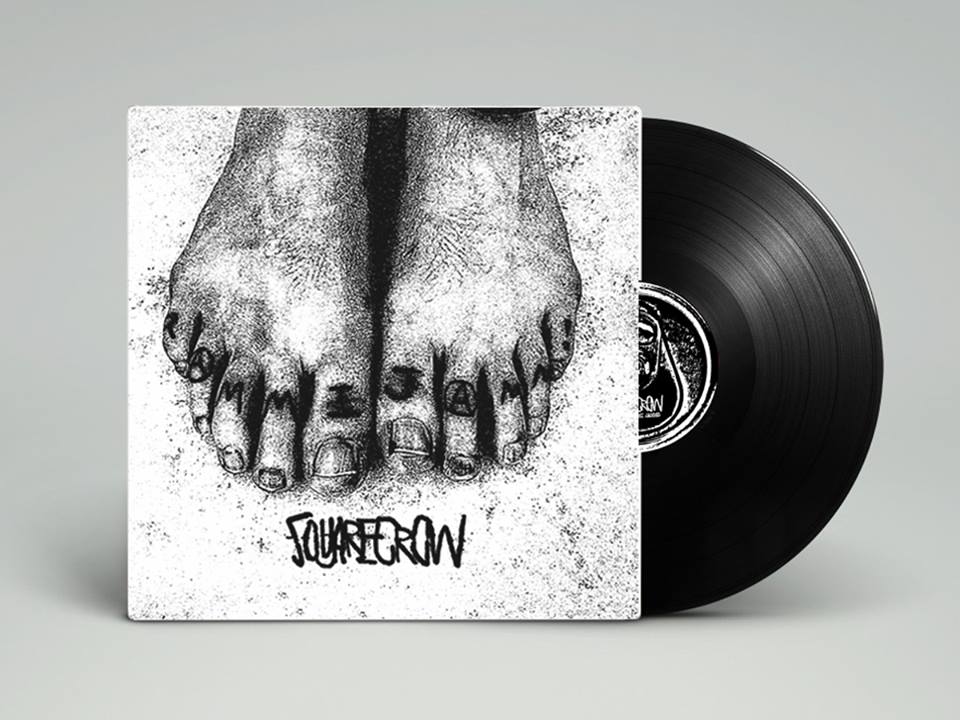 To stream the record over at bandcamp!

Pre-order the new LP from Jagger Holly and get a bunch if free stuff! This record is co-released with out friends over at Monster Zero Records in Europe and on CD by Outloud Records. Pick it up from the store here! 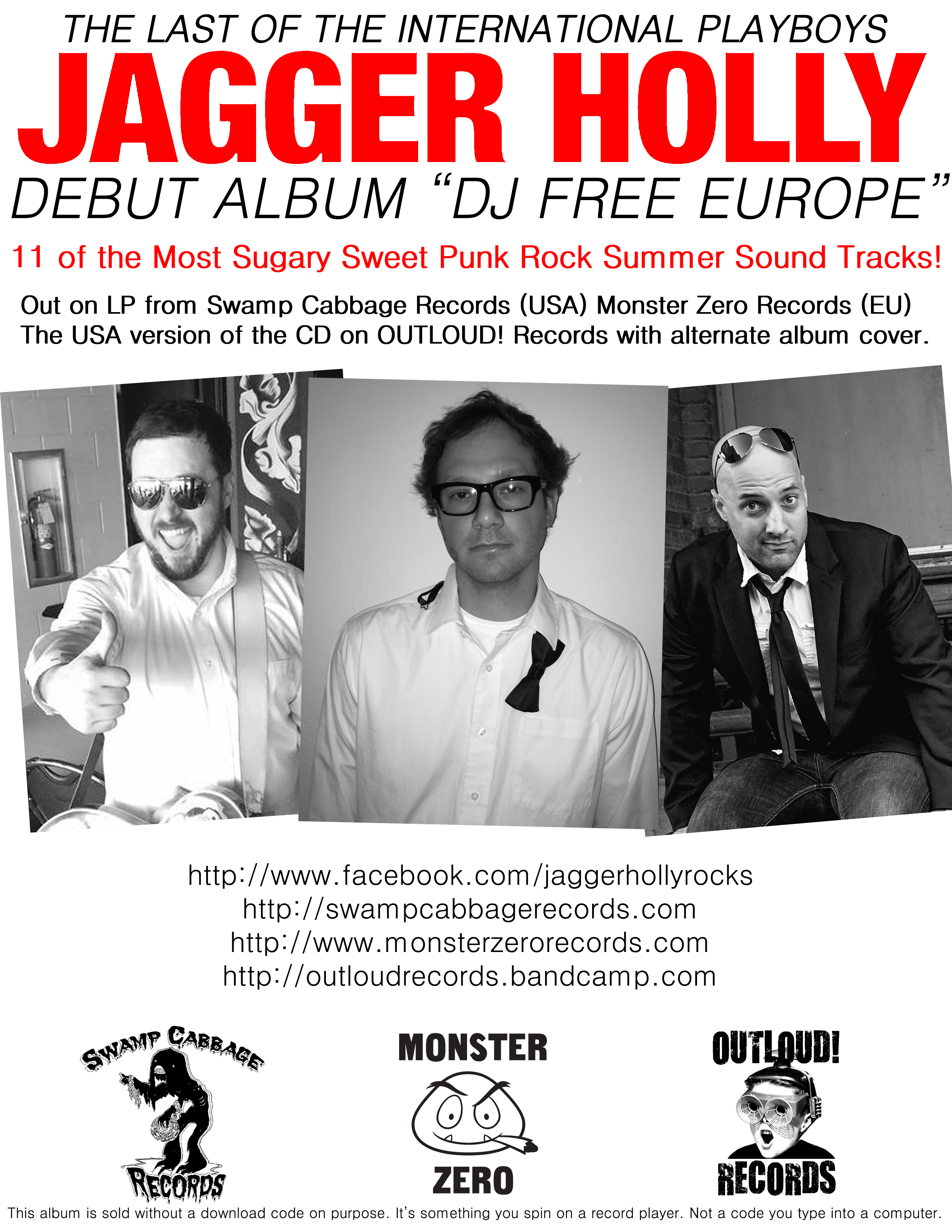 SCR-049 VIcious Dreams – Somethin’ Vicious 7″ out now! 200 Glow in the Dark/300 black. Co-released with Hovercraft Records and No Front Teeth Records. Pick up a copy in the store today and stream it here now! 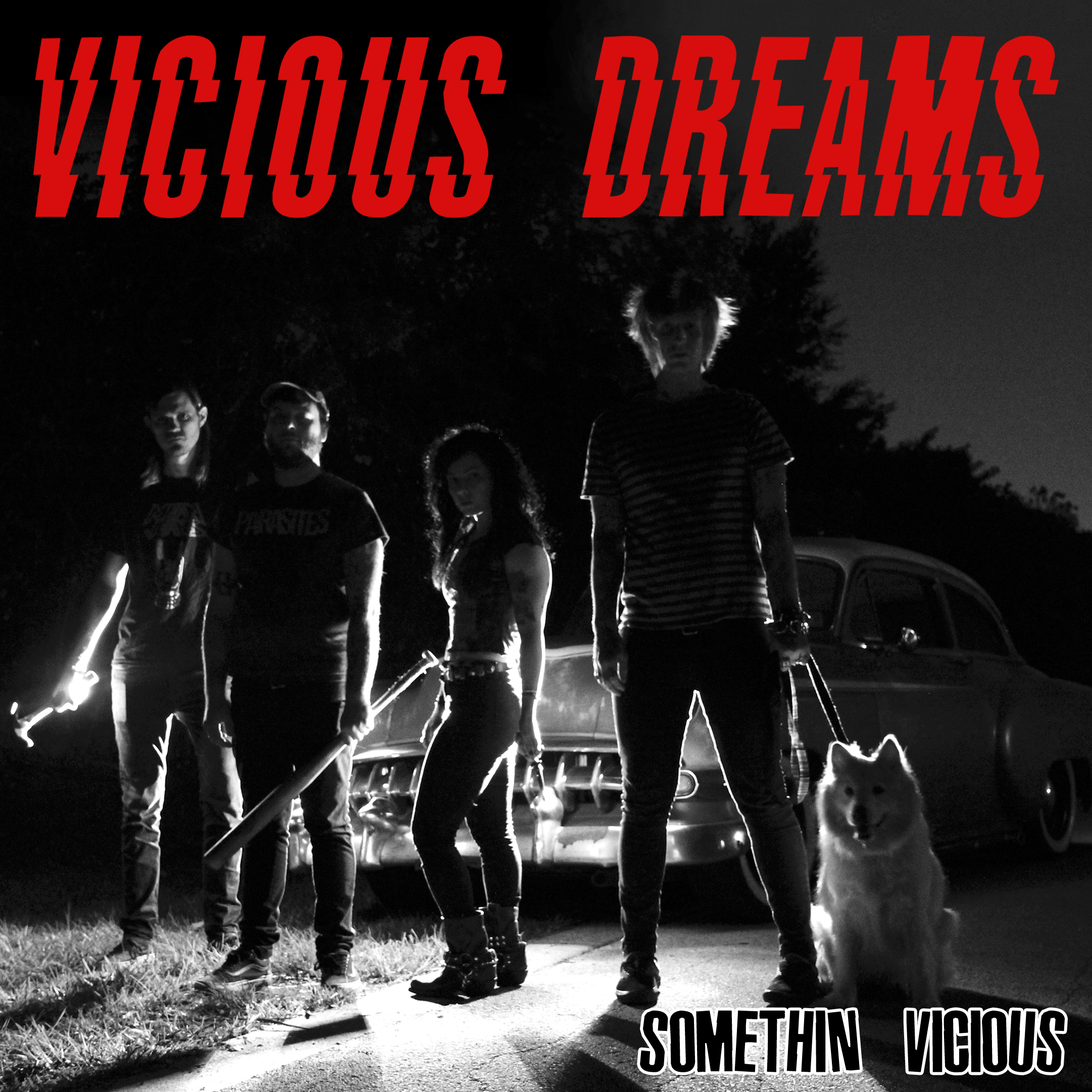 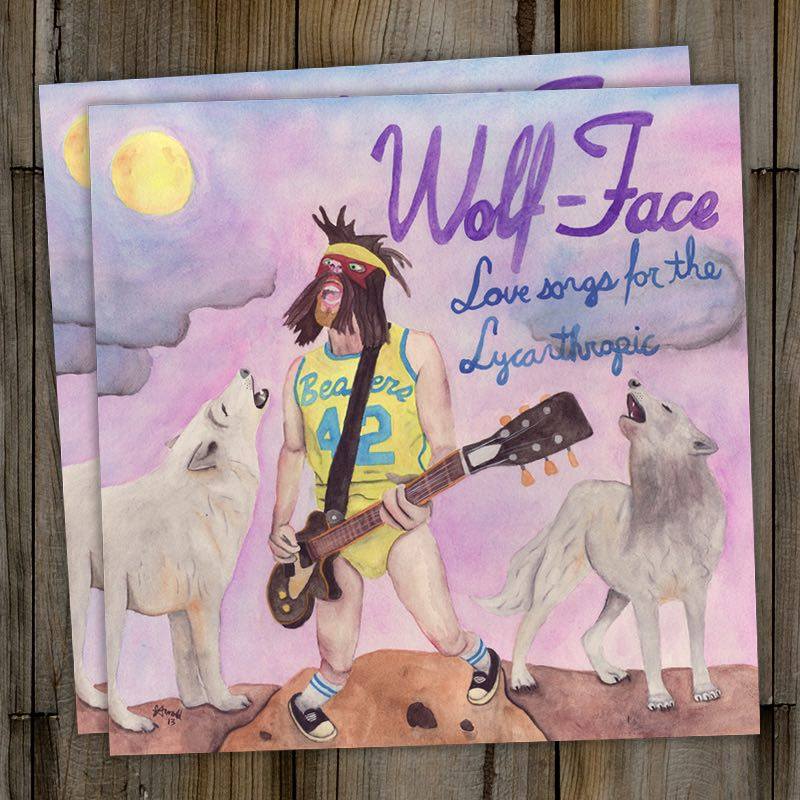 Head over to the store to Pre-Order now!

Side A is Wolf-Face’s self titled debut EP remixed and remastered and now for the first time on vinyl. Side B contains three previously unreleased cover songs (a song from the Drive soundtrack and a Wet Nurse cover) and three unreleased demo versions of Wolf-Face songs.

Pre-orders come with free wolf face condom while supplies last as well as entrance into a drawing for two lucky people to win test pressings! 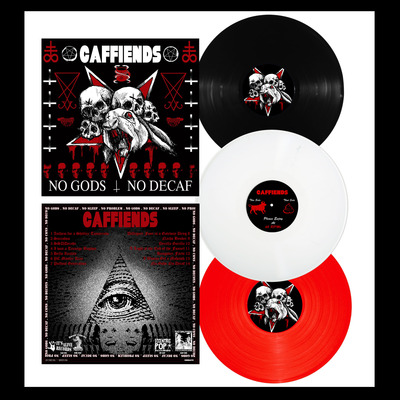 p/o comes with patch and sticker

Listen to it here!

Ships in about a week.

And… Gnarly Whales are back with a CD/EP  available in the store and through bandcamp digitally with the 7″ here any day. 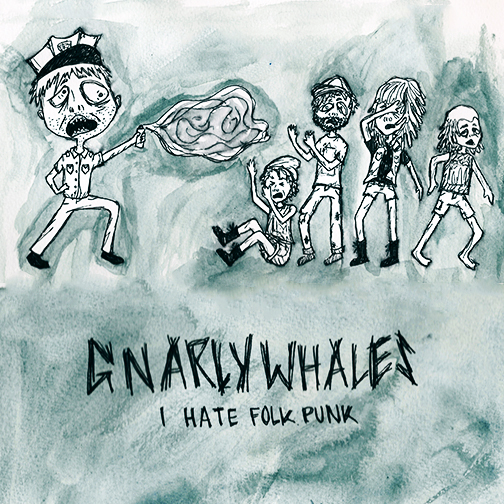 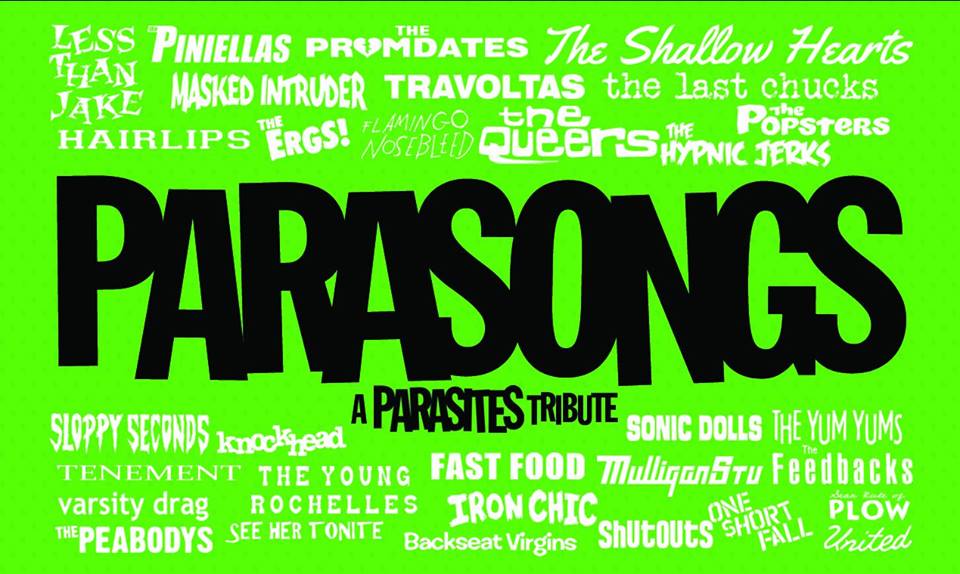 Pick it up in the store here! 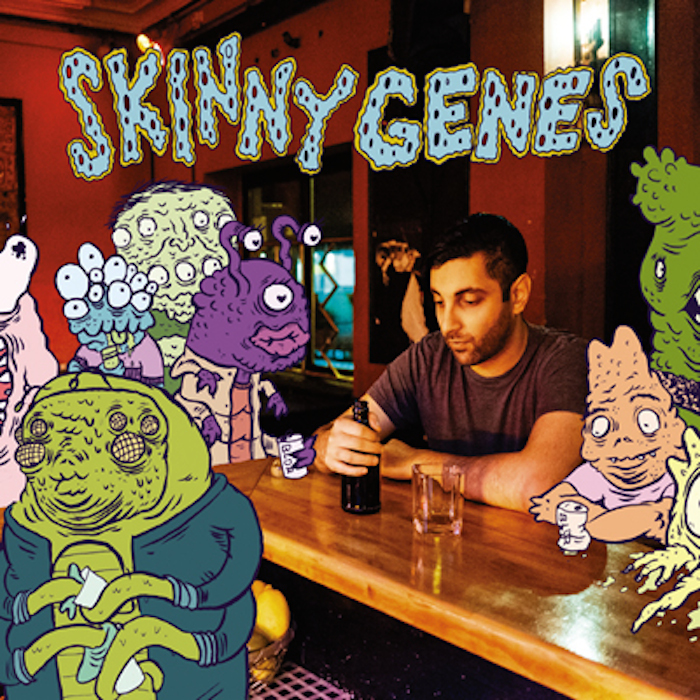 Out now! Pick it up in the store here! Or click here for the stream! 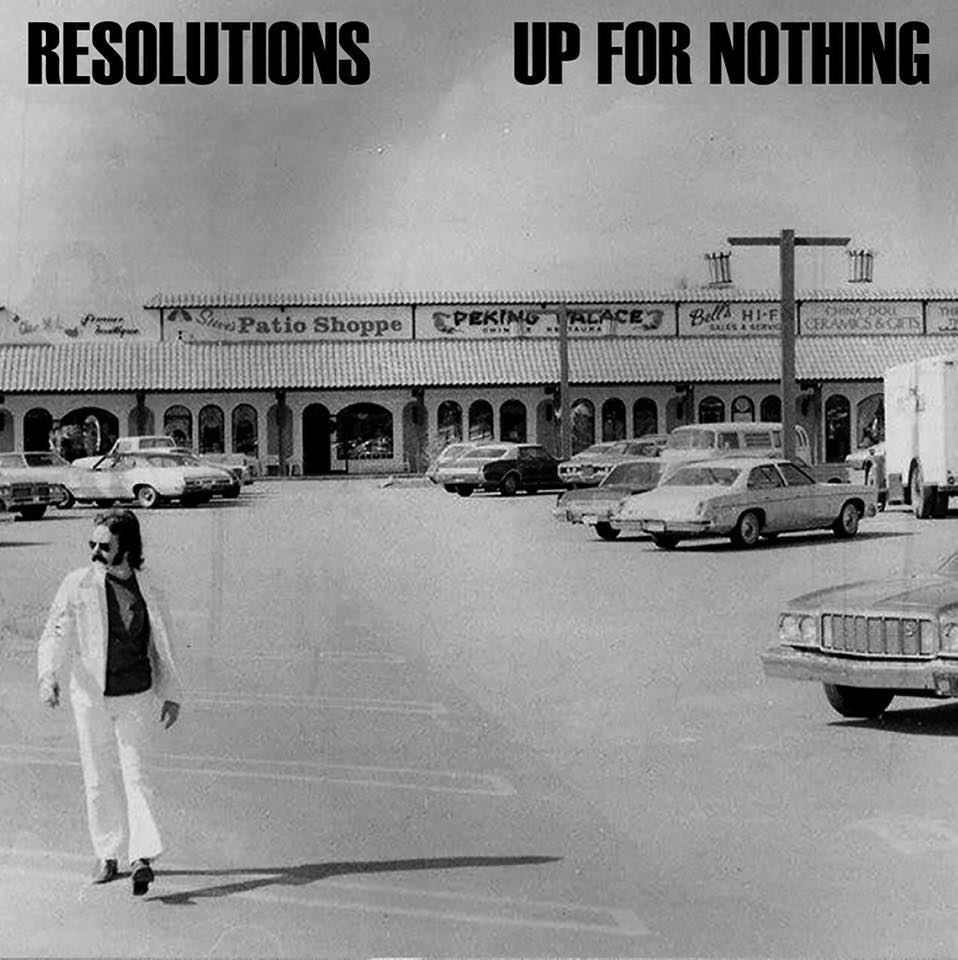 We are very happy to announce a new split 7″ from Swamp Cabbage alumni, Up For Nothing from NY, and the addition of Resolutions from Germany. This will be co-released in the UK by Team Beard Records, and Homebound records in Europe. This record will be limited to 500, on all white vinyl.

Pre-orders come with extra goodies. You can pick it up here in the store. Records ship May 11th.